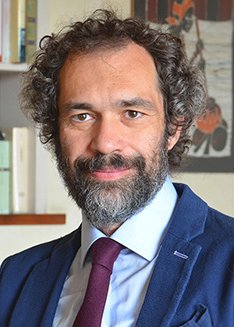 Giuseppe Catanuto is a consultant breast surgeon at Ospedale Cannizzaro in Catania where he has been appointed in 2012. At the beginning of his career he worked at the Royal Marsden Hospital- Sutton (UK) as a fellow of Mr. Guidubaldo Querci della Rovere (2003-2004) and in Milan at Istituto Nazionale dei Tumori (2004-2006) during his PhD.

In 2006 he was appointed as a Consultant Oncoplastic Breast Surgeon at Humanitas-Catania where he developed a specific expertise in therapeutic mammaplasties and conservative mastectomies. During the last twelve years he served as a Consultant of the “Scuola di Oncologia Chirurgica Ricostruttiva”. On behalf of this organization he coordinated the International Fellowship “G. Querci della Rovere”.

His research areas are: oncoplastic surgery, quality of life, decision making in breast surgery and mathematical modeling of breast shape.

He is also a professor at the Master in Oncoplastic Surgery and Integrated Treatments at  the University of Genova and Honorary consultant of the Department of Mathematics and Informatics at the University of Catania.