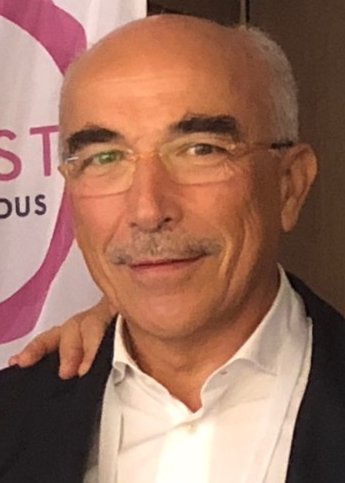 Dr Maurizio Nava is Associate Professor and Specialist in Oncology, General Surgery and Plastic Reconstructive and Aesthetic Surgery and Honorary Chairman at the G.RE.TA, Group of Reconstructive and Therapeutic Advancements, Milan Italy. He achieved his Bachelor of Medicine and Surgery at the University of Milan in 1977. He went on to specialize in oncology in 1980 and general surgery in 1986. In 1993, he then specialized in plastic and reconstructive surgery.

Since graduating, he has worked at the National Institute for the Study and Treatment of Cancer in Milan. As Adjunct Professor – School of Specialization in Plastic Surgery, University of Milan and now of Genova, he participates in national and international studies on implants, ADMs, fat cells and microsurgical flaps in oncoplastic breast surgery. He is Honorary President of the G.RE.TA, a not-for-profit reconstructive school, which works on updates to the international multidisciplinary field of oncoplastic breast surgery and operates a forum for exchange of ideas with patients.